Skip to Main Content
Call To Action:
IF NOT NOW, WHEN?
The LAWYERS’ COMMITTEE Needs Your Support
to Help Continue The Investigations For 9/11 Truth 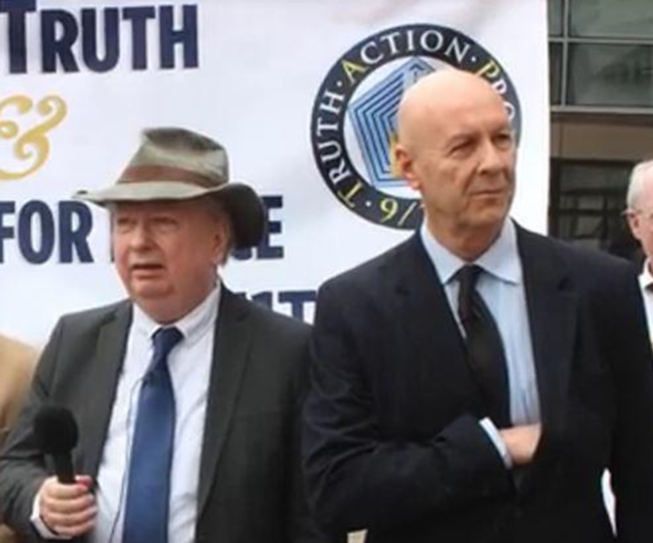