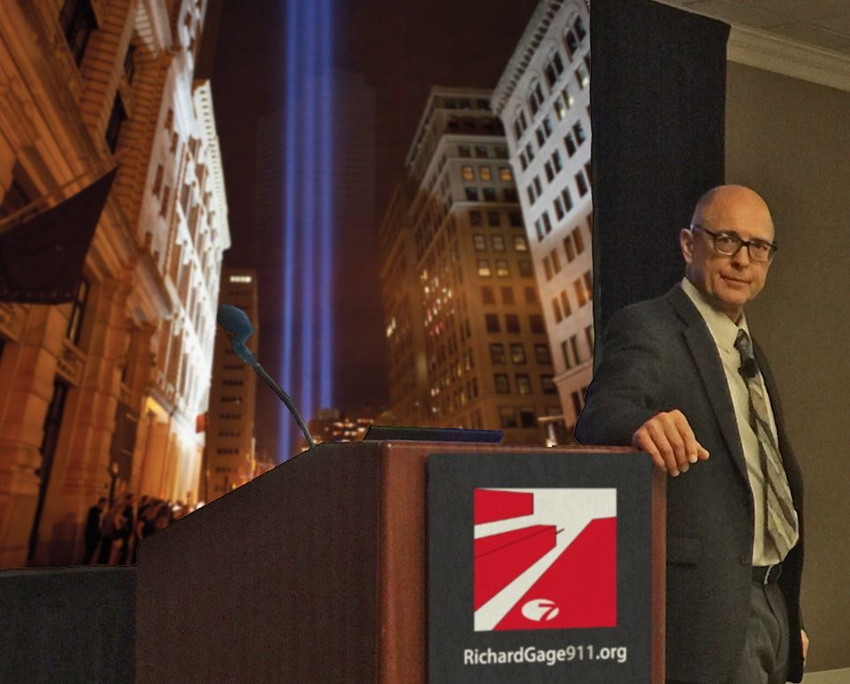 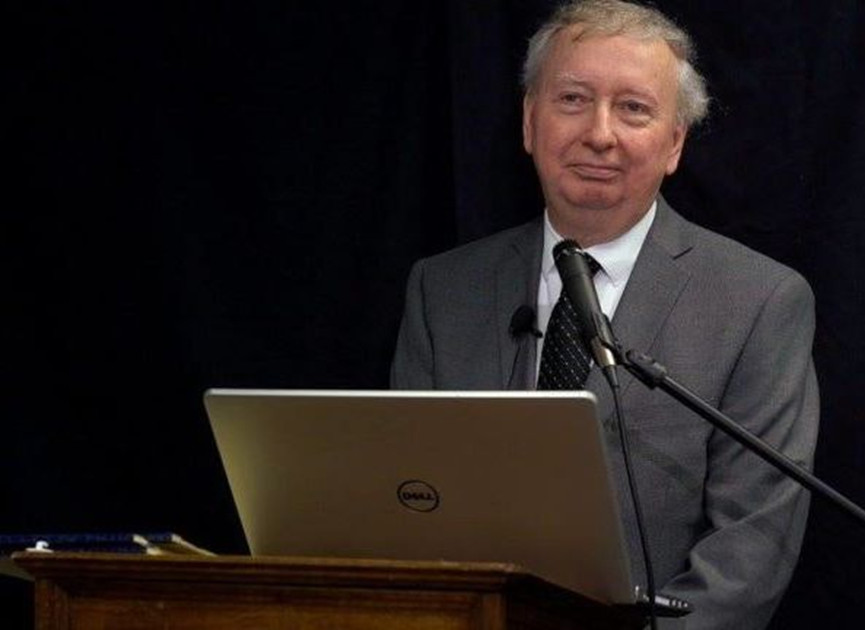 Attorney Mick Harrison, Executive Director of the Lawyers Committee for 9/11 Inquiry, will be featured in 9/11: Crime Scene to Courtroom. 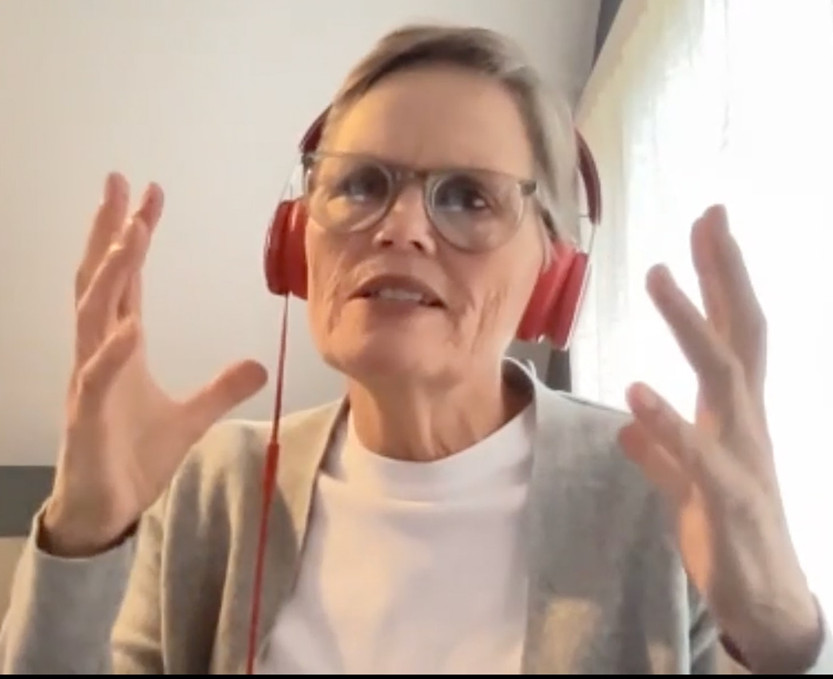 The Film’s Director is Kristina Borjesson, Emmy Award winning investigative journalist and filmmaker, podcaster of Whistleblower Newsroom, and author of “Into the Buzzsaw” and “Feet To The Fire”. 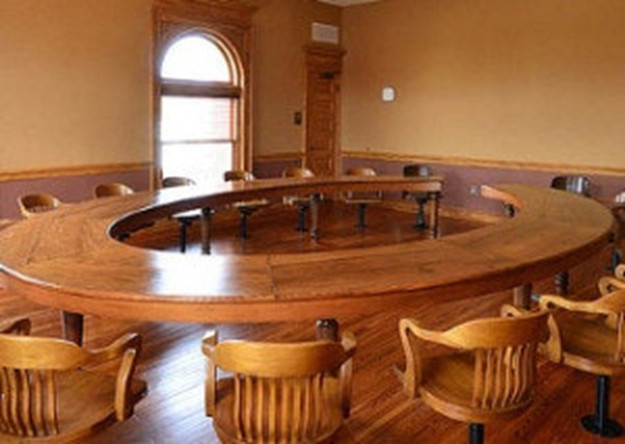