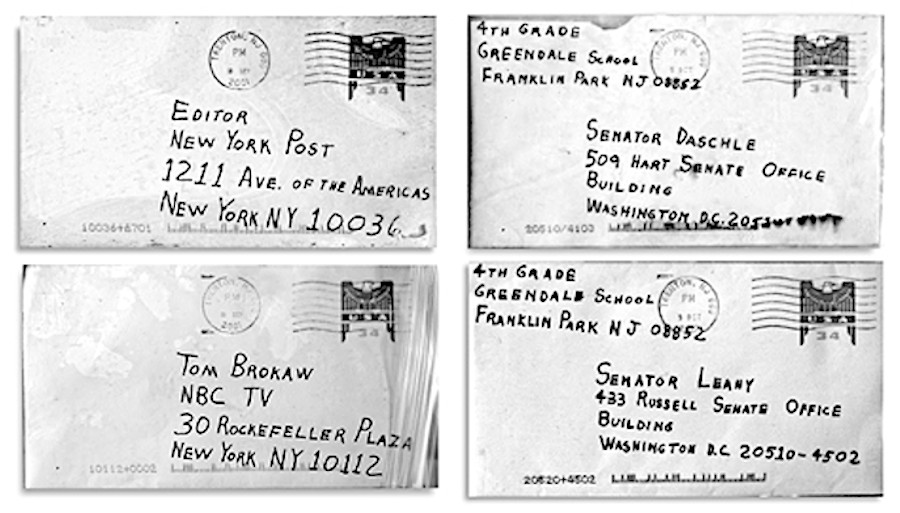 This is the full list of Grand Jury Petition Anthrax Exhibits (PDF).  Click the Exhibit number. Download by clicking on the icon in the PDF border. Many of these documents have never been made public before. 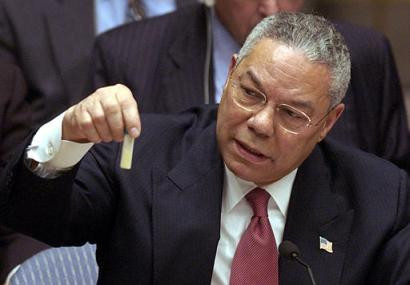 Exhibit 27  FBI Director Mueller’s answer to Congress re how Dugway and Battelle were eliminated from investigation.

Exhibit 36  Interview of Dr. Paul Keim, “Keim – We Were Surprised It Was the Ames Strain” – “The Anthrax Files”, FRONTLINE, PBS.

Exhibit 40  “Review of the Scientific Approaches Used During the FBI’s Investigation of the 2001 Anthrax Letters,” NAS NRC 2011. 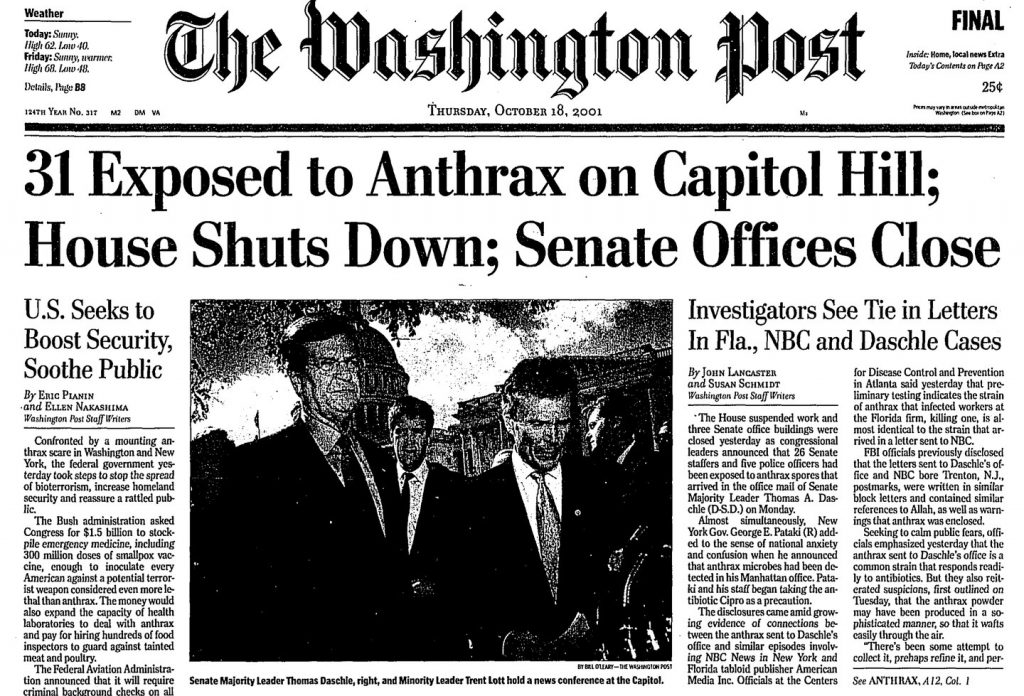 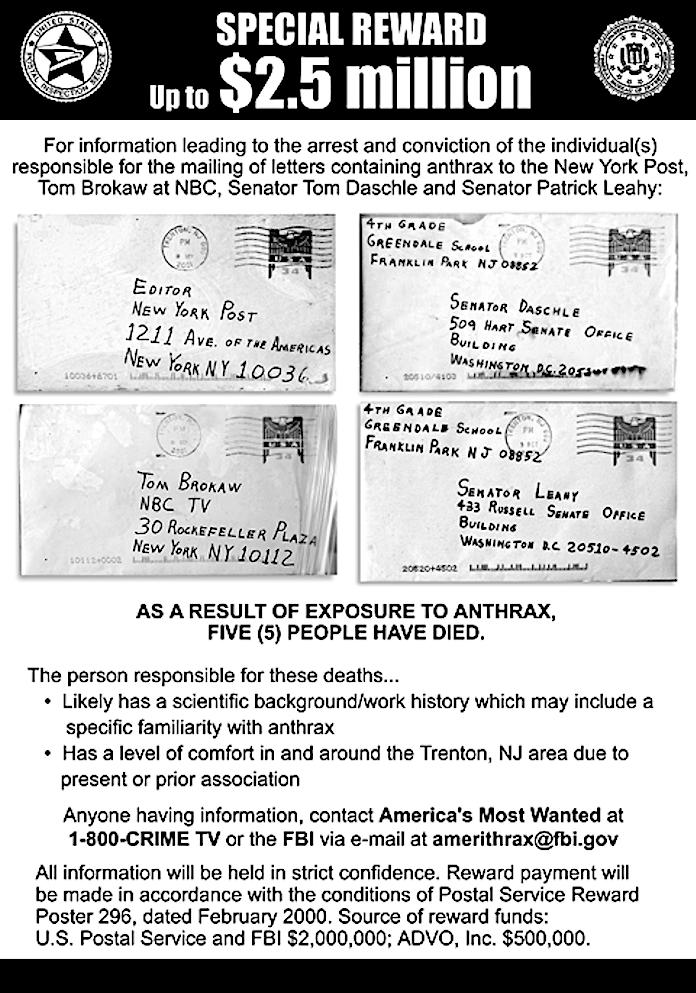