FREEDOM IN THE BALANCE 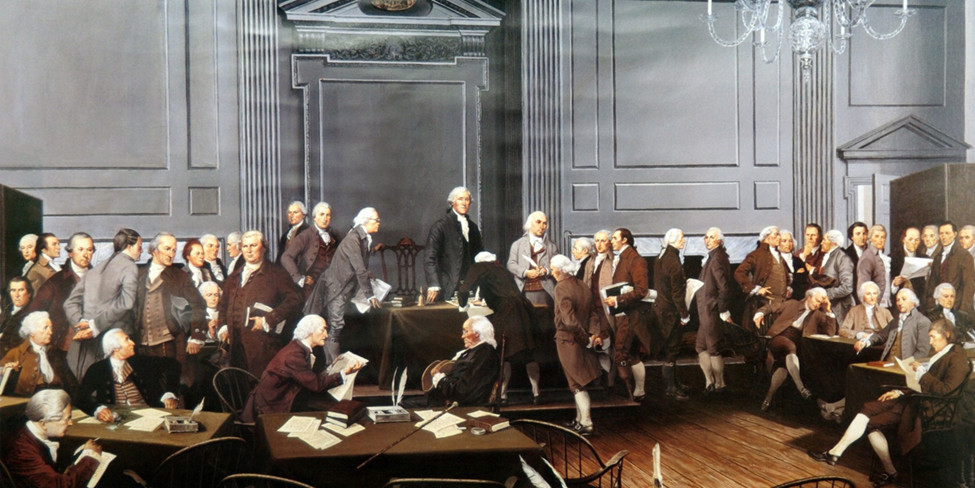 The terrible crimes of 9/11 have never been properly investigated. As a result, Truth and Justice have not been served, and the United States Constitution and the Bill of Rights have been trampled under-foot.

The Lawyers’ Committee for 9/11 Inquiry, a nonprofit 501(c)(3) corporation is legally fighting back in an attempt to redirect history and reclaim our individual and National sovereignty. This battle is for all Americans who want transparency and accountability in government. You can assist us, in the attempt to reclaim our National heritage, which the 9/11 crimes have seriously damaged, by financially supporting our efforts.

Within the 15 months the Lawyers’ Committee has accomplished the following:

1. In April 2018 we submitted a 52-page Grand Jury Petition to the U.S. Attorney in the Southern District of New York with 57 Exhibits dispositive of pre-planted explosives, controlled demolition, bombs in the World Trade Center Towers responsible for their destruction.

2. In July 2018 we submitted an amended Grand Jury Petition with added bomb/terrorist counts.

3. On November 7, 2018 we received an acknowledgement from U.S. Attorney Geoffrey Berman stating that he would comply with 18 U.S.C. §3332 which is the federal statute mandating the US Attorney to call a Special Grand Jury to consider the pre-planted explosive evidence.

4. On March 12, 2019 we submitted to the U.S. Attorney a Persons with Material Information Supplement to the Grand Jury Petition.

5. On March 25, 2019 we filed a Federal Law Suit against the Department of Justice and the FBI, in the Washington D.C. Federal District Court under the Administrative Procedures Act, and the Federal Mandamus Statute whereby the FBI is cited for its failure to comply with Federal Law under the 9/11 Review Commission Act directing them to assess 9/11 evidence not previously considered by the 9/11 Commission and to report to Congress. The legal action has seven counts. These counts cite the failure of the FBI to assess and update Congress in the following areas:

• Explosives used to destroy World Trade Center
• Arrest of five individuals in New Jersey associated with a mysterious moving company, three of whom were identified as dancing and celebrating while filming the morning attack.
• Destruction of evidence by the FBI related to film confiscated during the arrests.
• Saudi terrorist financing.
• Pentagon cameras and videos not previously known about by the public.
• Plane parts with serial numbers which can identify planes, not previously released
• Discrepancies with cell phone and air phone communication from airplanes.

In the future you will be updated on a monthly basis concerning the Lawyers’ Committee legal actions and their status, including the NYC Grand Jury petition.

We need your assistance to fuel the momentum in our joint effort for nothing less than the TRUTH.

Please support the Lawyers’ Committee with a tax-deductible donation. Go to: LCfor911.org

Your support makes a difference. Freedom is in the balance.