We at the Lawyers’ Committee hope you and your loved ones are well during these most unusual times.
As a result of the roller coaster of events that have unfolded throughout the world the normal flow of activities for all of us have been altered.

The Lawyers’ Committee is presently working on two major projects which will be launched in the near future, and is expecting a ruling shortly by a federal court judge on whether our Grand Jury Petition concerning explosions, incendiaries and controlled demolition used to destroy the World Trade Center Towers will be honored. 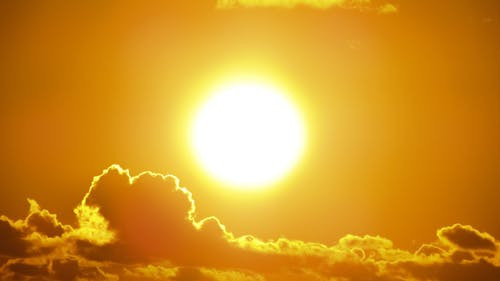 THREE IMPORTANT EVENTS ARE ABOUT TO HAPPEN:

1. A large-scale Freedom of Information Campaign involving over twenty FOIAs will be sent to government agencies requesting documents which will be used in developing Grand Jury Petitions for all 9/11 related crimes scenes.

2. The Announcement of a new Grand Jury Petition which has been worked on for the past few months by the Lawyers’ Committee concerning specific 9/11 crimes never properly investigated or prosecuted, and which will be presented to the United States Attorney later this Summer.

The complaint filed on behalf of the co-plaintiffs by Mick Harrison, the Lawyers’ Committee Litigation Director, and co-counsel, John O’Kelly, and the motion to dismiss filed by the United States Attorney should be decided by the judge shortly, perhaps this month. 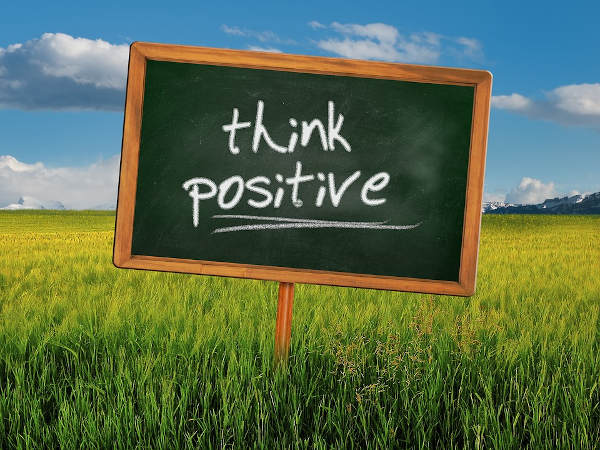