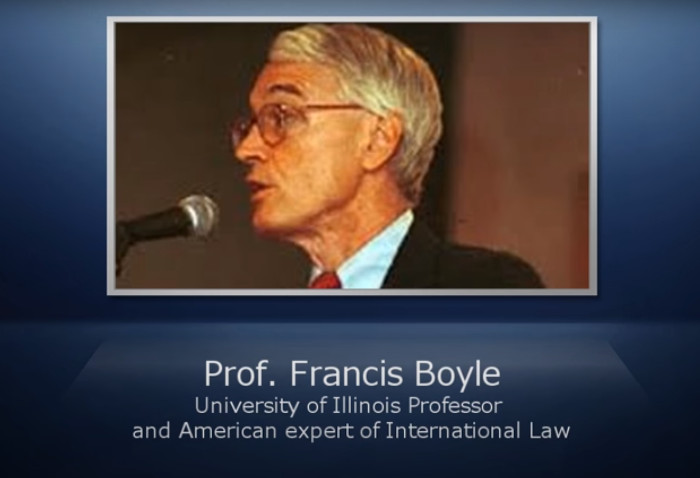 Dr. Boyle served on the board of directors of Amnesty International, as a consultant to the American Friends Service Committee, and on the Advisory Board for the Council for Responsible Genetics. He drafted the US domestic implementing legislation for the Biological Weapons Convention, known as the Biological Weapons Anti-Terrorism Act of 1989, that was approved unanimously by both Houses of the US Congress and signed into law by President George H.W. Bush.[4] He served as an adviser to the Palestine Liberation Organization (PLO) between 1987-89 and 1991-93. 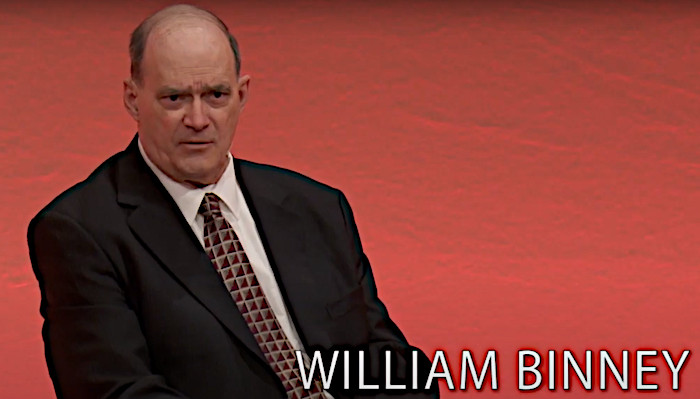 William Binney is a former intelligence official with the United States National Security Agency (NSA) and whistleblower. He retired on October 31, 2001, after more than 30 years with the agency.

In the 1990s, he co-founded a unit on automating signals intelligence with NSA research chief Dr. John Taggart.[6] Binney’s NSA career culminated as Technical Leader for intelligence in 2001. He has expertise in intelligence analysis, traffic analysis, systems analysis, knowledge management, and mathematics (including set theory, number theory, and probability). 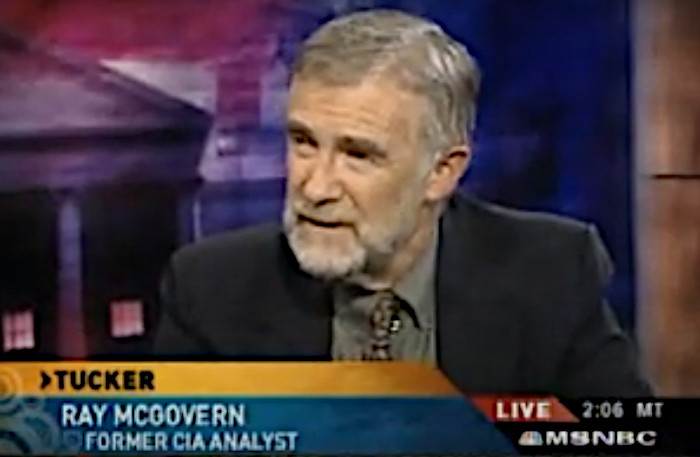 Ray McGovern is a former Central Intelligence Agency (CIA) officer turned political activist. McGovern was a CIA analyst from 1963 to 1990, and in the 1980s chaired National Intelligence Estimates and prepared the President’s Daily Brief. He received the Intelligence Commendation Medal at his retirement, returning it in 2006 to protest the CIA’s involvement in torture. McGovern’s post-retirement work includes commenting for Consortium News, RT, and Sputnik News, among other outlets, on intelligence and foreign policy issues. In 2003 he co-founded Veteran Intelligence Professionals for Sanity (VIPS)