Lawyers’ Committee Files Petition for Writ of Certiorari to the U.S. Supreme Court 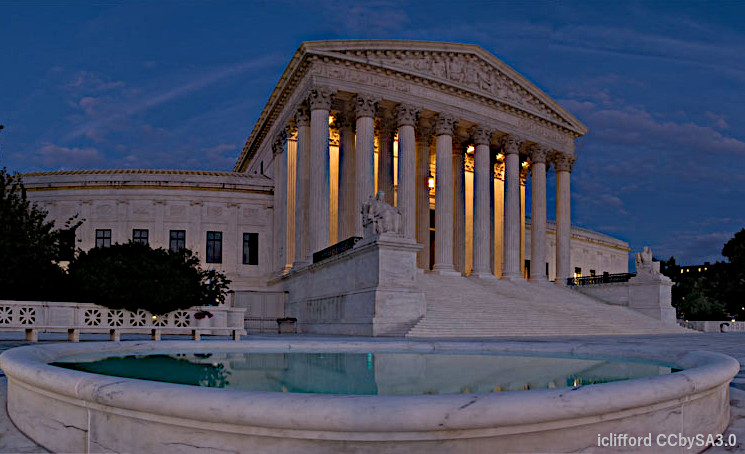 The First Amended Complaint filed in the District Court on August 30, 2019, requested the Court to order the FBI to comply with a mandate from Congress to perform an independent assessment of evidence known to the FBI that was not considered by the original 9/11 Commission related to any facts that contributed in any manner to the terrorist attacks of 9/11. The First Amended Complaint addressed seven areas of important 9/11 evidence that the FBI’s 2015 9/11 Review Commission failed to assess and ignored completely. Architects and Engineers for 9/11 Truth joined this lawsuit on Count one concerning the evidence of controlled demolition (use of explosives) at the World Trade Center on 9/11.

The seven areas of evidence addressed in the First Amended Complaint related to: 1) Explosives used in the World Trade Center destruction, 2) Individuals known publicly as the “High Fivers” or “Dancing Israelis” who were seen photographing and videotaping the World Trade Center attacks and celebrating, 3) Destruction of photograph evidence related to the “High Fivers,” 4) Saudi financing and support for some of the alleged 9/11 hijackers, 5) Pentagon and surrounding area 9/11 photos and videos not previously publicly released, 6) Records of plane parts and serial numbers of plane parts recovered at the 9/11 crash sites that could help identify the aircraft involved in the attacks, and 7) Records of phone communications from the air planes involved in the 9/11 attacks.

Parties who are not satisfied with the decision of a federal circuit court of appeals can ask the U.S. Supreme Court to hear their case via a petition for a writ of certiorari. Review by the Supreme Court is discretionary in these cases. The Supreme Court is not under any obligation to grant the Petition and hear the case. The Supreme Court does accept cases on such petitions when it decides that the case has national significance, would allow the Court to harmonize conflicting decisions in the federal Circuit courts, and/or could have significant value in clarifying an important unsettled area of law.

1. The U.S. Court of Appeals for the District of Columbia Circuit failed to properly interpret the requirements of the federal judicial disqualification statute regarding a judge who was a member of the three-judge appeals panel in the case in which the Department of Justice was a Defendant while the judge was a candidate under consideration for the nomination to be Attorney General of the United States, and failed to handle the matter in a manner that promotes public confidence in the judicial system. The Judge in question, Merritt Garland, was being considered during this time period for the nomination to become United States Attorney General and was subsequently nominated by President Biden and confirmed as Attorney General by the Senate. Judge Garland participated with the other two panel judges in a decision to rescind an earlier court order scheduling the appeal for oral argument, resulting in the case being decided without a public oral argument and in the decision being issued as an unpublished judgment. Both of these procedural consequences gave the case a lower profile, which may have been beneficial to and desired by the Department of Justice (DOJ). The Department of Justice at the time was being sued in this case, in Washington D.C., and in another high-profile case in the U.S. District Court for the Southern District of New York regarding the DOJ’s failure to deliver the Lawyers’ Committee’s Grand Jury Petition to the Grand Jury as required by federal law. The Lawyers’ Committee et al. had requested a disclosure from the Court of Appeals regarding the details and timing of Judge Garland’s participation in this appeal, or in the alternative vacatur of the appeal panel’s decision, but the Court of Appeals denied this motion for any disclosure and refused to vacate the panel’s decision. Consequently, the matter is addressed in this Supreme Court Petition.

2. The U.S. Court of Appeals for the District of Columbia Circuit, in denying the Lawyers’ Committee et al. “informational” standing to sue, failed to consider and respect the clearly stated intention of Congress that the FBI, in implementing the mandate from Congress in a 2013 Appropriations Act, which provided substantial funding for the FBI to conduct an independent assessment of the Terrorist Attacks of September 11, 2001, not only conduct an assessment of all 9/11 evidence not considered by the original 9/11 Commission, but also report the results of that assessment to the relevant committees of Congress. In so doing, the Court of Appeals acted contrary to the Supreme Court’s well-established precedent regarding rules of statutory interpretation. The Supreme Court’s precedent provides that legislative history regarding the intent of Congress should not be ignored, even if the language of a statute appears plain, when to do so would result in an absurdity. In this case, it was absurd for the Court of Appeals to conclude that the FBI was not required to report or disclose any information resulting from its “9/11 Review Commission” assessment, an assessment funded and ordered by Congress of the worst terrorist attack in the Nation’s history, to anyone, even to Congress itself, notwithstanding unambiguous and authoritative legislative history to the contrary. The Court of Appeals used their erroneous conclusion (that the FBI was not required to assess the 9/11 evidence or report their assessment to Congress) as the basis for denying Robert McILvaine, Architects & Engineers, and the Lawyers’ Committee “informational” standing to sue, even though the FBI, DOJ, and their 9/11 Review Commission admitted in writing in their 2015 report that the Congress had mandated both the 9/11 evidence assessment and a report to Congress.

3. The U.S. Court of Appeals for the District of Columbia Circuit also acted contrary to the Supreme Court’s precedent in denying the Lawyers’ Committee for 9/11 Inquiry and Architects and Engineers for 9/11 Truth “organizational” standing to sue. The Supreme Court’s precedent regarding standing to sue of organizations provides that an organization has standing if the defendant’s allegedly unlawful activities injured the plaintiff’s interest in promoting its mission, especially where the organization has had to engage in expenditures of time and money to counter the adverse effects on its mission of the defendants’ unlawful activities or suffered some other concrete harm. The missions of both the Lawyers’ Committee and Architects & Engineers focus on 9/11 transparency and government accountability. The FBI’s refusal to honor the mandate from Congress to assess and report all 9/11 evidence has caused both nonprofits to spend countless hours and hundreds of thousands of dollars to locate, assess, and report the 9/11 evidence that Congress ordered the FBI to assess and report. 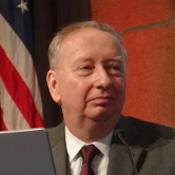 Lawyers’ Committee Litigation Director, Attorney Mick Harrison stated, “The Court of Appeals’ decision in this case is more than disappointing, it is disturbing. It is disturbing because of the extent to which the Court of Appeals has disregarded both Supreme Court precedent and the clearly stated intentions of Congress. The FBI went to extreme lengths to avoid assessing and reporting numerous categories of significant 9/11 evidence. The FBI’s 2015 “9/11 Review Commission Report” was simply a whitewash. The Court of Appeals, by denying standing to sue to Robert McILVaine, who lost his son Bobby on 9/11, and to the nonprofits Lawyers’ Committee and Architects & Engineers, has prevented these public interest plaintiffs from having their day in court to prove that the FBI deliberately prevented Congress from getting what Congress ordered — an independent assessment of all 9/11 evidence. The Congress and the American People are the ones who lose the most from this decision.” 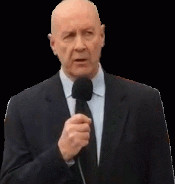 Lawyers’ Committee Executive Director, Attorney David Meiswinkle stated, “The refusal of the District Court and the Court of Appeals to allow Robert McILvaine to be heard on this issue on the rationale that he lacks standing, notwithstanding having lost his son in the 9/11 attacks, is more than simply wrong. Mr. McIlvaine, and all 9/11 victims’ family members, deserve to have their voices heard in court on matters regarding the government’s alleged mishandling of investigations regarding the 9/11 attacks. Citizens and nonprofits should not be forced to do the FBI’s job, but when we are, our standing should certainly be recognized by the courts.” 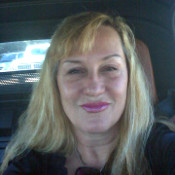 Lawyers’ Committee Board Member, Jane A. Clark, Attorney, stated, “The fact that the Court of Appeals failed to respect the requirements of the federal judicial disqualification statute and allowed a candidate for the Attorney General nomination to participate in even some of the decisions regarding this case where the Department of Justice is the Defendant, undermines public confidence in the judicial system. It is the mere appearance of a conflict that must be abided by, and in this case it was not.”