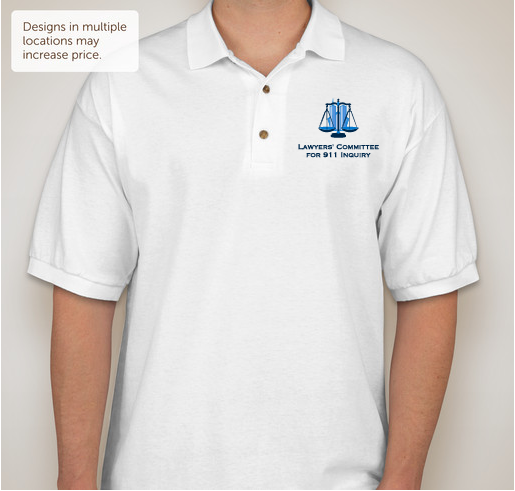 The Lawyers Committee for 9/11 Inquiry is a non profit organization dedicated to government transparency and accountability regarding the crimes of 9/11. We have initiated a Grand Jury petition in New York City and a lawsuit against the United States Attorney concerning his obligation to present to a Grand Jury dispositive evidence of controlled demolition explosives being used to destroy the World Trade Center Towers. We have also filed a seven count lawsuit against the FBI for failing to comply with a Congressional mandate under the 9/11 review Commission to assess all 9/11 related information not originally considered by the 9/11 Commission. We have recently filed a Congressional Petition to Congress requesting that the 2001 Anthrax investigation be reopened as it was not investigated properly, and the suspects are still at large.

Your donation will assist us in continuing to do quality legal and investigative work. Thank you very much for your support.