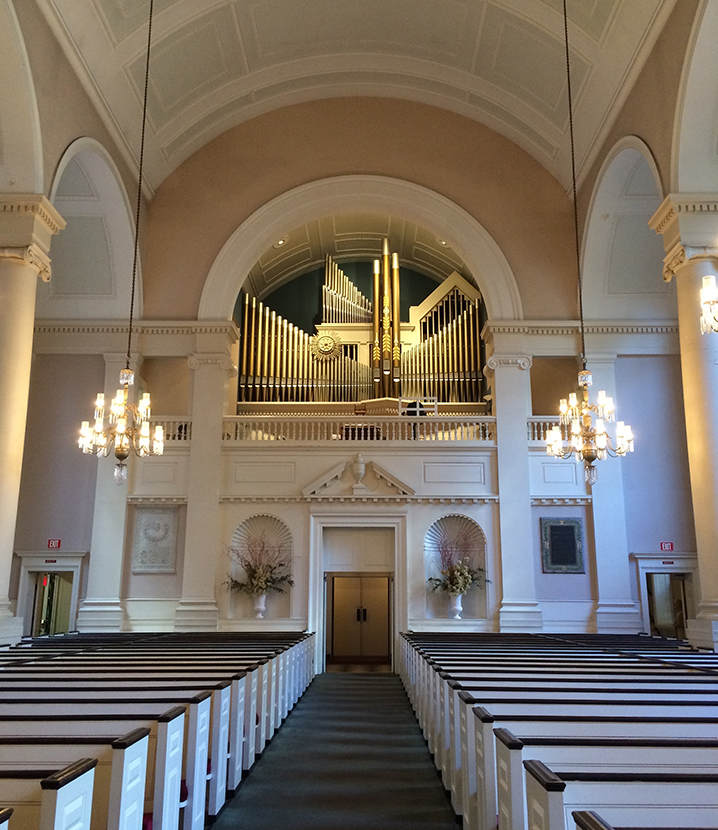 The All Souls Sanctuary

This year marks the 20th Anniversary of the terrible crimes of 9/11….CRIMES THAT WERE NEVER PROPERLY INVESTIGATED.

CRIMES WE WILL NEVER FORGET!

The Lawyers’ Committee is sponsoring an all day and evening commemorative event on Saturday, September 11th starting at 1:00 p.m. until 5:00 p.m. with assistance from the Truth Action Project (TAP). There will be a two hour dinner break and resumption of the event with Architects & Engineers from 7:00 p.m.- 11:00 p.m.

The Lawyers’ Committee has signed a venue contract with the Unitarian Church of All Souls located in New York City on the upper East side at Lexington and 80th Street for use of their beautifully renovated Sanctuary which can hold 700 attendees.

Outstanding speakers will be announced shortly. Think of attending, If you can’t, the event will be live streamed. 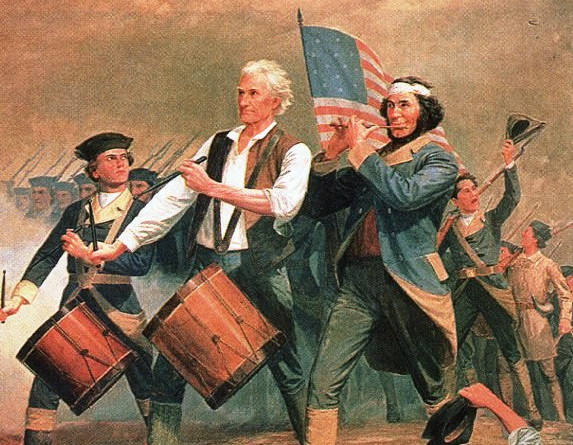 1. An appeal to the United States Court of Appeals for the Second Circuit from the erroneous decision of the U.S. District Court for the Southern District of New York of the denial of our Grand Jury Petition documenting controlled demolition, bombs and explosives used to destroy the World Trade Center, and

2. A Petition of certiorari in Washington D.C. to the United States Supreme Court regarding the denial of our 9/11 Review Commission law suit where the Lawyers’ Committee sought an accounting from the FBI of seven areas of evidence not addressed by the original 9/11 Commission nor assessed by the FBI and reported to Congress as mandated by Congress.

We expect to file two new Grand Jury Petitions with the Courts before this September 11th. We also have six new Freedom of Information (FOIAs) cases we are addressing.

Please support our efforts. Your financial support is essential to allow the Lawyer’s Committee to continue. You can also support the Lawyers’ Committee by purchasing merchandise from our store HERE.