“THESE are the times that try men’s souls. The summer soldier and the sunshine patriot will, in this crisis, shrink from the service of their country; but he that stands by it now, deserves the love and thanks of man and woman. Tyranny, like hell, is not easily conquered; yet we have this consolation with us, that the harder the conflict, the more glorious the triumph…”

The Lawyers’ Committee for 9/11 Inquiry plays a unique historic role in the 9/11 Truth Movement. Unlike any other organization we are vigorously addressing the horrible 9/11 crimes through investigations and the creation of Grand Jury petitions. We want to hold accountable those responsible for the murder of the innocent. We are uniquely qualified to pursue this goal because we have gathered a remarkable team of attorneys and other professionals with the critical expertise and the patriotic passion to carry out the mission.

We will create five Grand Jury petitions concerning 9/11 crimes which will be presented to the United States Attorney, one of which has already been submitted in New York City, and the others are being developed. The list includes:

1.The World Trade Center attacks
2. Anthrax attacks
3. Government Misconduct/Obstruction, before, during and after 9/11
4. Shanksville
5.The Pentagon attack.

We will continue to advance these Grand Jury actions, but we can only do so with your help in the form of financial support. We can not fight the tyranny for an extended time without your back-up. Your financial contributions are the ammunition that allows us to continue the fight.

The Lawyers’ Committee is presently in litigation battles with the Federal Government in New York City in an action concerning the mandatory responsibility of the United States Attorney to present evidence submitted to him by the Lawyers’ Committee of explosions, incendiaries and controlled demolition used to destroy the World Trade Center. Both the United States Attorney of the Southern District in New York and the Attorney General are being sued. Of course, the main stream media has completely ignored our efforts, but we will continue to fight.

In Washington D.C. another battle is being waged in the Federal Court with a lawsuit against the FBI for failure to follow a Congressional mandate under the 9/11 review Commission to update Congress and therefore the People by assessing and reporting on 9/11 evidence not originally considered by the 9/11 Commission. Again,the main street media has completely ignored our efforts, but we will continue to fight.

We are in three Freedom of Information battles presently with the government to recover public records which will help us in developing Grand Jury Petitions. While the Government has been obstructive, we are about to launch this month, twenty new Freedom of Information requests which cover a multitude of 9/11 related crimes and will assist us in developing our Grand Jury petitions, but we will continue to fight.

We have been working beneath the surface for months on our second Grand Jury Petition submission which will be announced shortly. Two Grand Jury Petitions concerning 9/11 crimes and government failures to properly investigate will then be submitted to the United States Attorney for Grand Jury presentations. These Grand Jury petitions with their attached Exhibits create an historic record contrary to the “official” narrative, but we will continue the fight.

With accountability for the crimes of 9/11 we will also witness and welcome the restoration of the United States Constitution, respect for civil liberties and peace with other nations.

Your financial support is vital to our work and therefore central to this historic endeavor. Spreading the word is also critical. Please forward our web link www.lcfor911.org to your family and friends and ask them to consider supporting us.

The Lawyers’ Committee for 9/11 Inquiry asks you this 4th of July to renew your will to fight for your freedom. 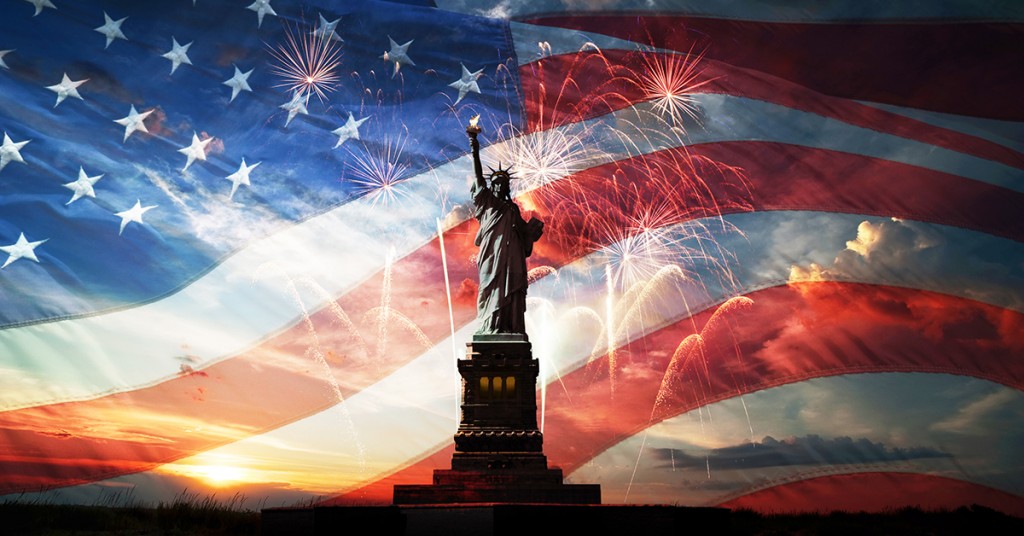